The Fearless Voices who make our initiatives possible.

Shawna Presley Vercher is an award-winning political media strategist and social justice advocate. She is a widely-acclaimed speaker, recognized for powerfully advancing the conversation on a number of humanitarian issues. Her Top 25 book, A Fearless Voice, has been renowned as an honest and heartbreaking look at our unjust institutions and how we can work together as Americans to improve them.

Shawna entered the national spotlight as the founder of a leading media strategy and crisis management company. She has worked for notable figures and brands such as Fortune 100 companies, award-winning celebrities, and campaigns for President, Governor, the U.S. Senate, and the U.S. House of Representatives.

Shawna has successfully generated awareness and consensus to pass Federal and state legislation. Her passion is mobilizing people to create positive change. As the Executive Producer of Reine Media, Shawna and the Fearless Voice team launched the Fearless Voice Network. This global platform highlights key influencers making a positive difference in the areas of voter engagement, wellness access, and cannabis justice reform. 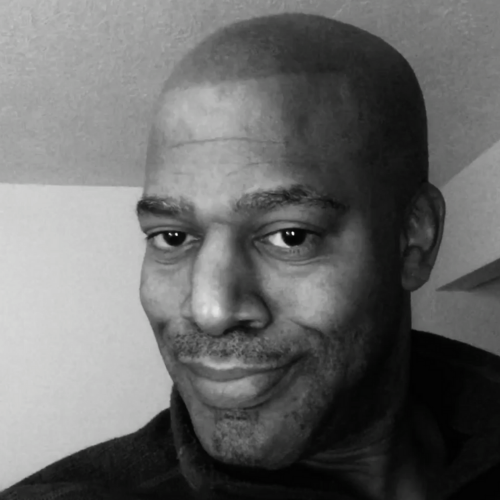 David is the youngest of nine and graduated from Indiana University,Bloomington with a degree in Speech Communications.

His transition into Media was ongoing, but catapulted by his consultation role with a New York City-based adverting firm, and his desire to be a advocate for Mental Health and Wellness. David loves Music and a compelling story; believes in Science, trying new foods, laughing hard, dives, cool cafes-and puppies. 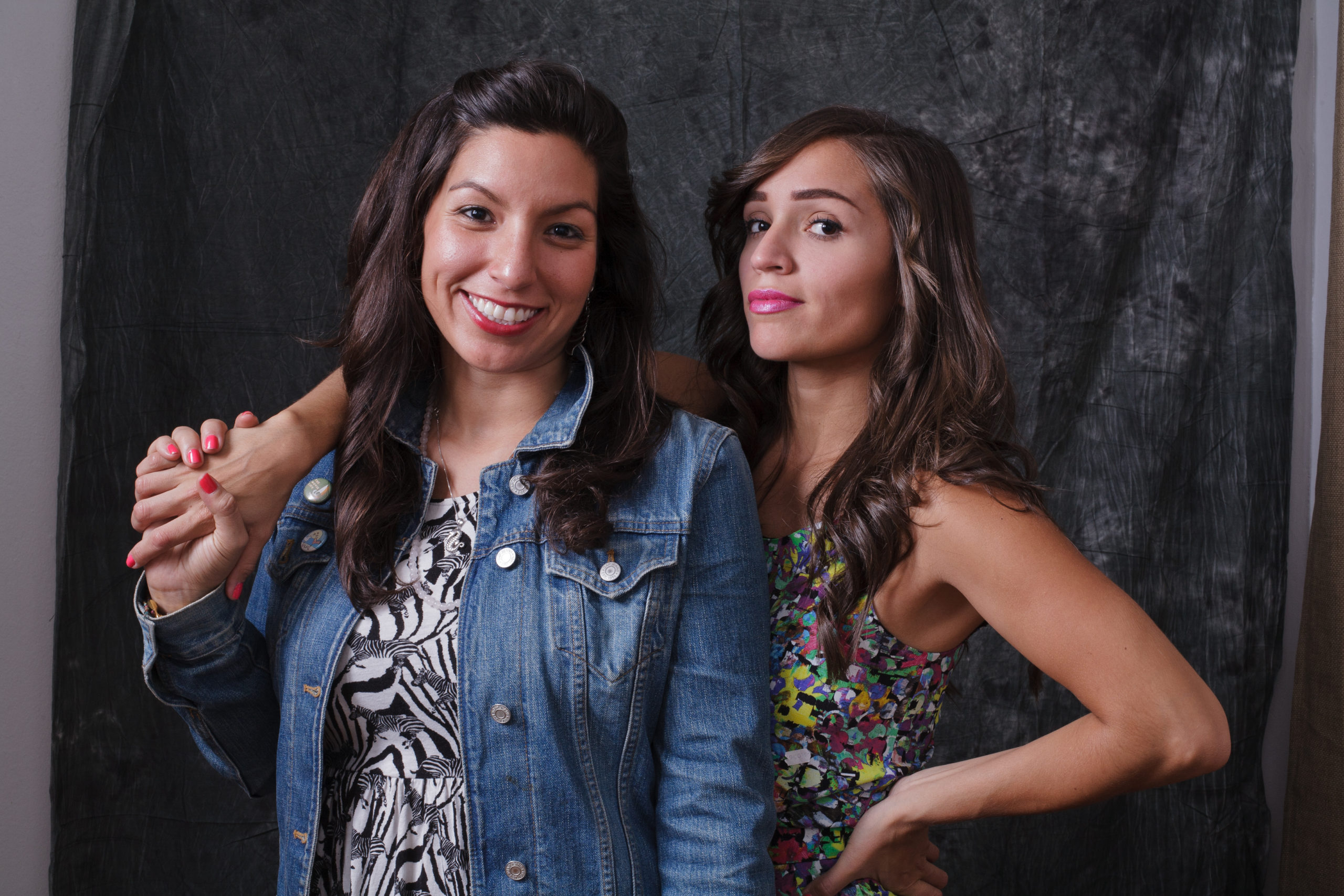 The New York based Real Sisters’ work has been showcased in film festivals all over the globe. With credits including production, direction, writing, and acting, the duo is dedicated to making a difference.  Currently in post production, their short film The Drive will hit the festival scene in the summer of 2020.

Nicole Real has amassed an extensive collection of production and directing projects that include Just Go with It, The Carrie Diaries, and The Adjustment Bureau. She has worked with award-winning talent including Adam Sandler, Jennifer Aniston, Emily Blunt, Jon Stewart, and Matt Damon.

Jacqueline Real is an actress and director. She has held leading roles on television and film, premiering at the Cannes Film Festival Short-Film Corner with Janine Salinas Schoenberg in Jenny & Lalo.

Giving a voice to discussions that must be heard, the partnership between Reine Media and The Real Sisters provides a powerful platform for female-driven projects that will ignite passions and motivate audiences to get involved. 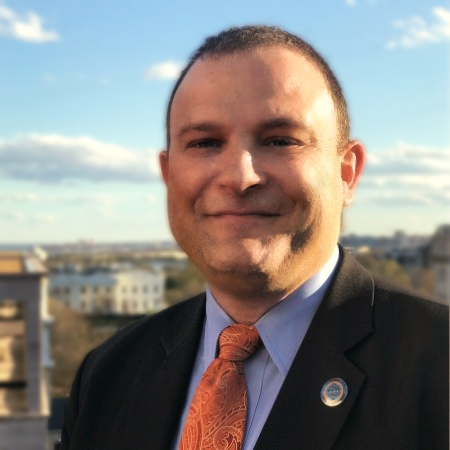 Robert Garrison has vast experience in federal, state, county and municipal government, labor relations, public finance, workforce development, political campaigns and campaign finance. He specializes in government relations and issue and grassroots advocacy. Rob has served as a Representative of the National Laborers-Employers Cooperation and Education Trust (LECET), Director of the Bergen County Department of Planning and Economic Development and as the Executive Director of the Bergen County Improvement Authority.

Rob is a coalition builder who works to ensure that all of the issues Reine Media tackles are approachable and humanized. His efforts maximize the positive results our projects have in each of the communities we enter. 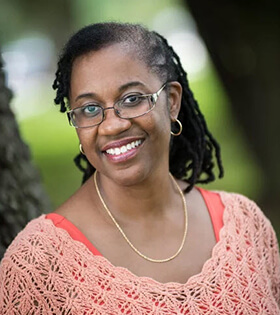 Dr. April Jackson-James is considered one of America’s leading experts in evidence-based treatment programs in the mental health field. A highly-skilled licensed psychologist, April has served as a Director of Mental Health and curriculum development adviser for a number of national and regional organizations.

April’s expertise is leveraged to ensure that campaign communications and issue-based discussion are both effective and sensitive to triggers and cultural differences.
April holds a Ph.D. in Counseling Psychology from Temple University, and completed her post-graduate work at the University of Miami, School of Medicine.

She has worked with a number of legendary organizations and celebrities including universities, national non-profits, and the National Football League. Her decorated background and calming, holistic approach to integrating mind, body, and spirit are what make the messaging and communication of Reine Media deeply impactful. 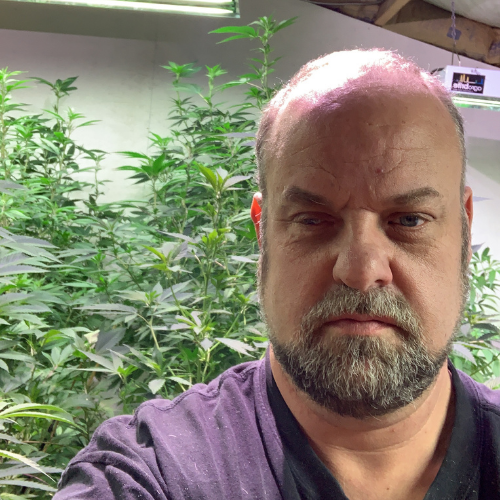 Ryan Bledsoe is a cannabis pioneer based in South Beach, Oregon. He is the owner of Bernie’s Universal Dispensaries with his wife Tia. They opened in 2017 as one of the first retail dispensaries on the Oregon coast. The four hundred (400) square foot shop is one of the most successful in the country due to Ryan’s unique take on the cannabis business.

Ryan and Tia are constantly building and growing their businesses. On any day they can be seen in the dispensary, working on the grow, finding new products, helping others enter the business and teaching their heard earned skills. They also partner with various business experts to consult on helping new and troubled dispensaries with their other business entity, Full Spectrum Solutions Group.

The Bledsoes have built a network of farmers, manufacturers and retailers throughout Oregon that help each other through storms, pandemics, and just about anything you can think of. Ryan’s role of Boutique Cultivator brings new products and businesses into the Fearless Voice Network on a regular basis. When not living and breathing all things hemp, Ryan can be found giving glass blowing demonstrations and classes at The Edge Art Gallery where they specialize in floats to distribute along the Oregon coastline. 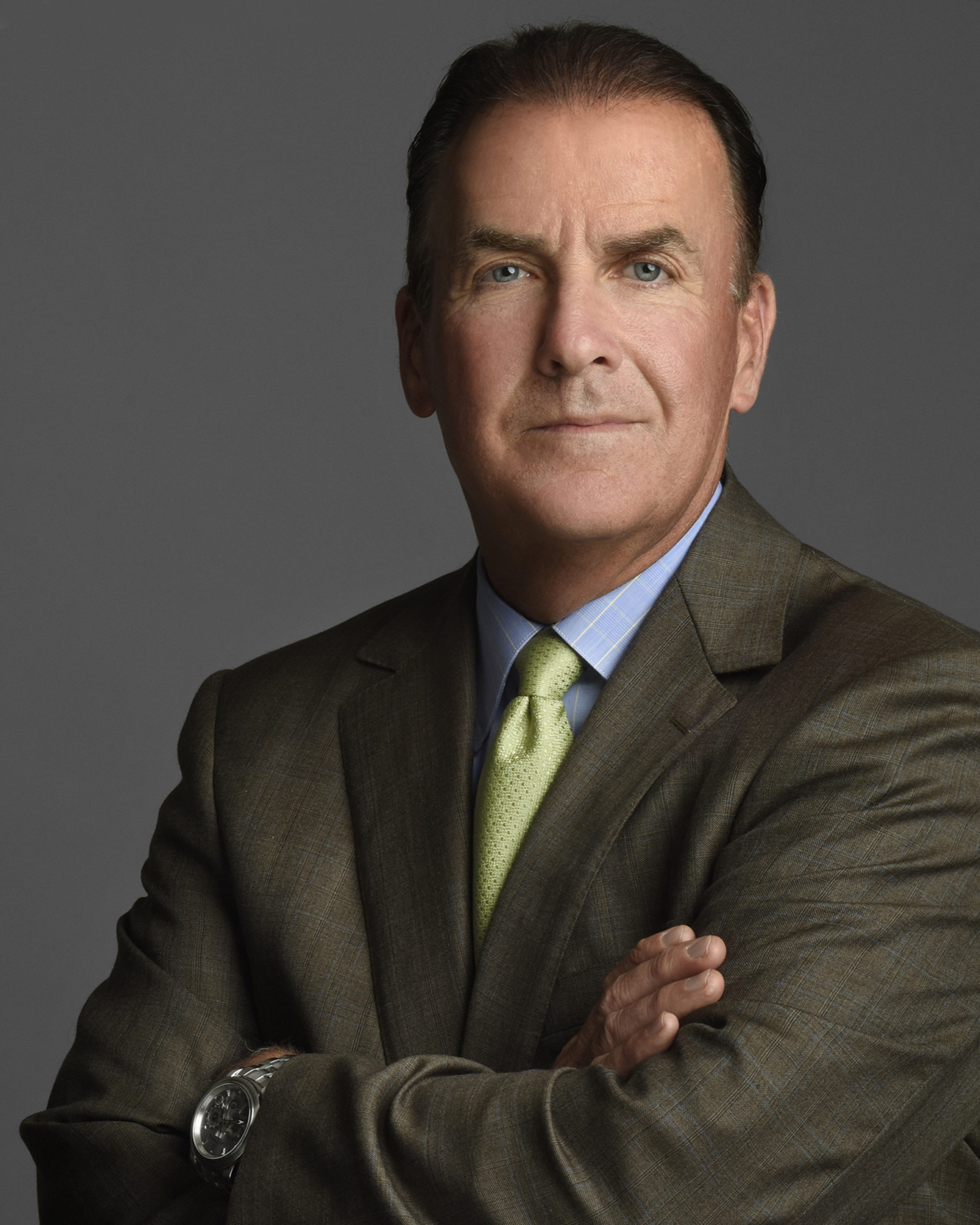 Michael DuPont was born in New Jersey, grew up in Virginia, and was educated in Chicago and Rome, Italy before returning to New Jersey to join his Red Bank law firm in 1986. He became a partner in 1997 and has a wide range of legal experience including civil litigation, worker’s compensation and real estate, both residential and commercial.

Michael represents many credit unions and successfully handles a wide range of matters including contract disputes, commercial land use issues and litigation, credit union law and compliance issues. As an attorney proficient in representing creditors in Bankruptcy, Michael has been appointed as a Mediator to the United States Bankruptcy Court. In June of 2005 Michael was appointed as Commissioner of a statewide Turnpike Authority.

Michael has served a four-year term on the District IX Ethics Committee where he was Vice Chair and Chair of the Committee. Michael has been appointed on several occasions to serve as Special Ethics Master in complex disciplinary actions brought by the Office of Attorney Ethics. 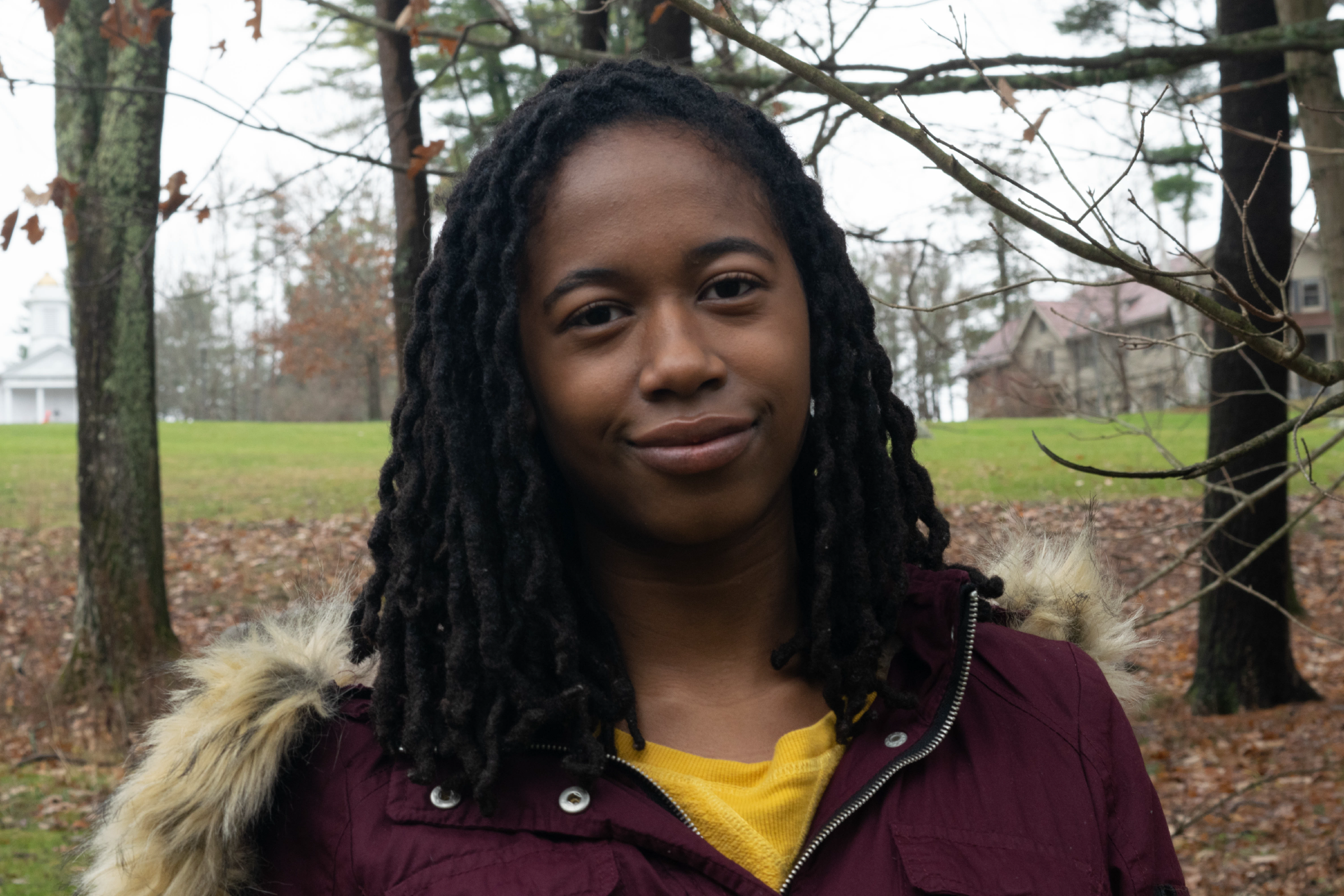 Ashleigh Gilfort is an 18 year old student in the field of Production. Ashleigh’s passion
is in advocacy work through the arts, specifically theatre. She views the arts and media
as one of the most effective ways to reach a large group of people and change
perspectives.

Ashleigh left her high school at the age of 16, and moved to Massachusetts on her own
to begin college two years early. She now holds an Associates of Arts from Bard
College at Simon’s Rock in Great Barrington, Massachusetts and intends to complete
her BFA in acting at The American Musical and Dramatic Academy in Los Angeles,
California beginning in the summer of 2021.

Always looking for meaningful ways to express her talents, Ashleigh is hoping to use
her understanding of social media and the incredible network of Reine Media to reach
broader audiences with more multi-dimensional messages. During this phase of her
career, she is focused on the goal of encouraging more impactful advocacy from
younger-more diverse groups of people.